Competitions with generous prizes, famous radio producers and an arousing live performance. The main stage of the Athens Coffee Festival was the meeting point of the festival.

Melodies and positive energy “flooded” the main stage that was set up at the open space of Technopolis City of Athens. Throughout the three days of the event, a large number of people had the opportunity to enjoy their coffee in the comfortable poufs that surrounded the stage, listening to good music while also having the opportunity to leave with generous gifts from the festival’s exhibitors. 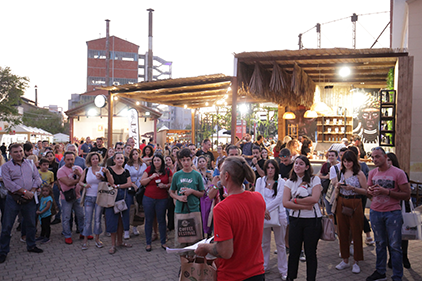 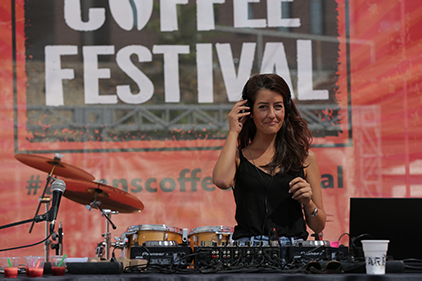 In the role of the presenter was Dimosthenis Loukisas who kept people upbeat and every now and then tested their knowledge on coffee, with mini trivia quizzes. Those who were “well-read” won gifts such as frappe-coffee makers, coffee mug sets, eco glasses, coffees and many more prizes. 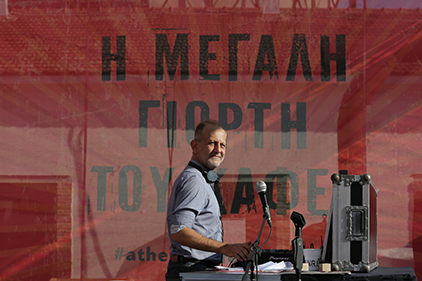 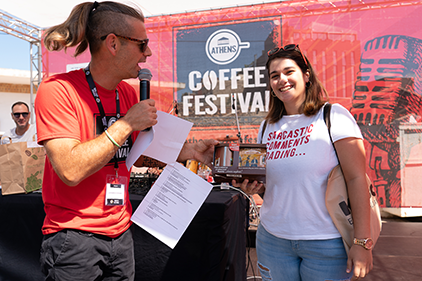 Left: Spyros Pagiatakis, Right: Presenter Demosthenis Loukisas as he hands a gift to a winner from the stage’s crowd

Those present on Saturday night experienced unique moments, when the main stage… was “handed over” to Alcatrash. The young band, which stands out for its great remixes from Greek hits from the 90’s and 00’s, thrilled the audience with its live performance. Within one and a half hour it “played” the most uplifting songs the pop music of Greece, during the past decades, had to offer. 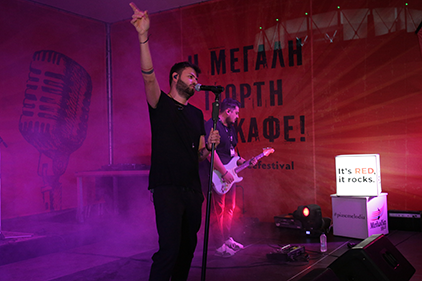 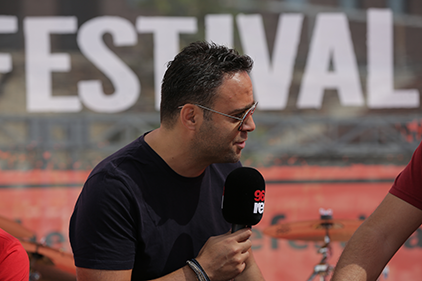