The Athens Coffee Festival daily hosted a series of targeted seminars, specialized workshops and thematic shows, with leading professionals from Greece and abroad as speakers. Also, the main stage of the festival, which is located at the open space of Technopolis, welcomed from early in the morning until late at night, popular radio producers and djs, as well as bands that sang live, exclusively for the visitors of the festival! Finally, a large number of people turned out and supported the contestants during the national coffee championships.

Coffee Masterclasses: Trends and developments in the industry were presented here!

Coffee tastings, workshops, masterclasses by Greek and foreign top professionals of the industry and key executives of the coffee market, impressed all three days of the festival making the Innovathens hall, where Coffee Masterclasses were held, the meeting point of the professionals and consumers that visited the festival. During the seminars all new trends that dominate the modern international coffee scene were presented, while the concerns of the global coffee industry were also discussed and analyzed.

Read more about the topics analyzed in the Coffee Masterclasses 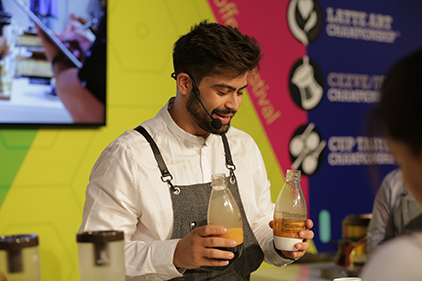 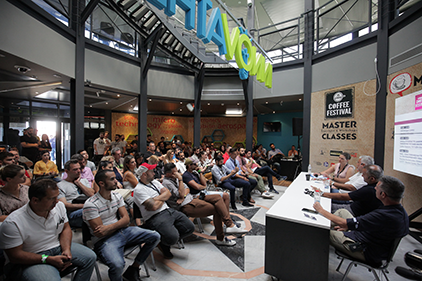 The SCA Greece Championships again at the Athens Coffee Festival

After the first successful events, SCA Greece’s collaboration with the Athens Coffee Festival has been expanded. Therefore, at this year’s festival four official National Coffee Championships were held. Specifically, during the days 28-30 of September and in Hall D10 of Technopolis City of Athens, competitions were held for the determination of the new champions of Greece in the categories, Latter Art, Cup Tasters, Cezve/Ibrik and Roasting. After many hours of suspense and impressive demonstrations by the contestants the winners emerged, and among them the first-place winners in each category who shall represent Greece at the official INTERNATIONAL COFFEE CHAMPIONSHIPS.

Read more information on the National Coffee Championships and the winners.

Generous-prize competitions, famous radio producers and an arousing live performance by Alcatrash. The main stage of the Athens Coffee Festival was the meeting point of the festival. Melodies and positive energy “flooded” the main stage that was set up at the open space of Technopolis City of Athens. Throughout the three days of the event, a large number of people had the opportunity to enjoy their coffee in the comfortable poufs that surrounded the stage, listening to good music while also having the opportunity to leave with generous gifts from the festival’s exhibitors. 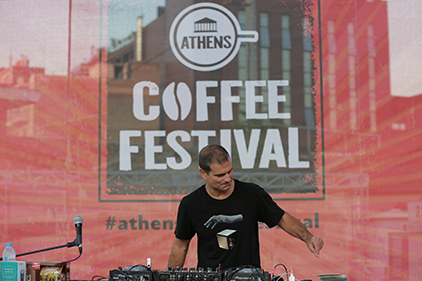 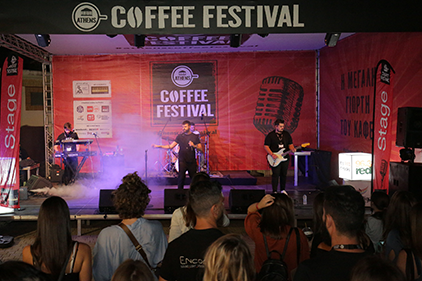 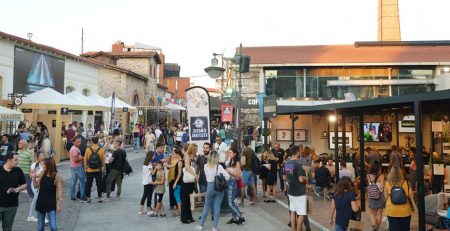 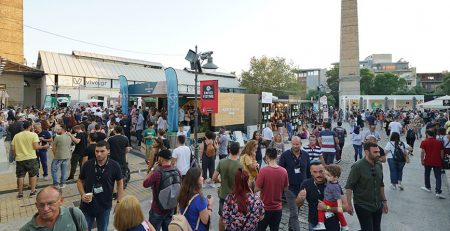 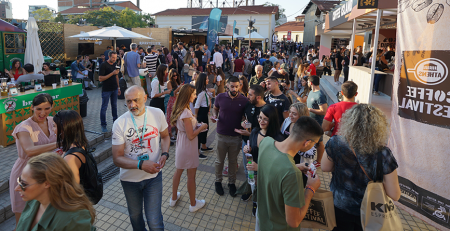 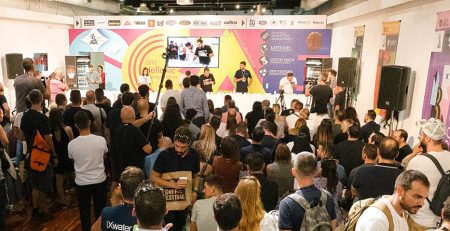 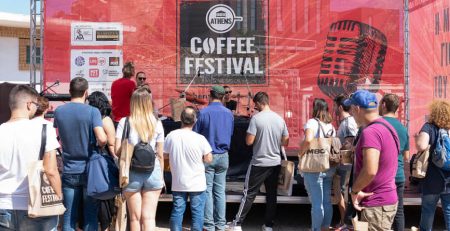 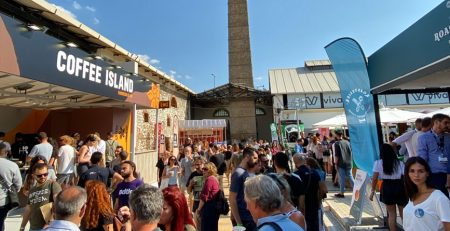 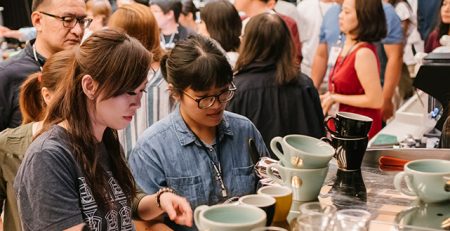 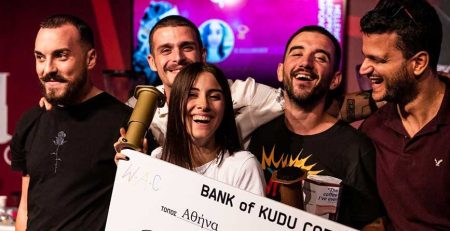 This great coffee celebration welcomed for the first time the most innovative flavor and aroma competition, supporting creativity in... read more