Even more coffee championships were hosted this year at Athens Coffee Festival 2019. In addition to the Roasting Championship, during the festival were held also those of Latte Art, Cezve / Ibrik and Cup Tasters.

Talented and ambitious baristas competed in four different categories, with the goal of representing Greece in the world championships of SCA. After the organization of the first two successful events concerning the Panhellenic Roasting Championship, the strategic partnership between Athens Coffee Festival and SCA Greece widened. This year, three more championships were held at this year’s festival: Latte Art, Cezve / Ibrik and Cup Tasters. The competitions were held in the specially designed D10 room of Technopolis.

Roasting
During the 3rd Pan-Hellenic Roasting Championship contestants from all over Greece tried to distinguish themselves in the demanding coffee roasting terrain, from the early stages of raw coffee processing to the grinding of grains. The winner will represent Greece at the World Coffee Roasting Championship. Yorgos Delichristos was the first winner in the previous 2018 contest.

Latte Art
When in 1989 David Schomer was making his first “heart” design in Seattle, he probably did not imagine that the form of coffee art that he started would become a global contest. During the Greek National Championship that was held at the Athens Coffee Festival, contestants were invited to create their own milk-based coffee designs within 10 minutes. The best will prepare his suitcases for the international competition. Last year’s winner was Christos Douvas.

Cezve/Ibrik
The coffee in the ibrik is undoubtedly the most aromatic and it is especially popular in eastern Europe, the Middle East and North Africa. This event showcased the Cezve or Ibrik preparation of brewing coffee, set in a competition format that celebrates the cultural tradition. In this championship, it was encouraged that the competitors bring their own style/cultural element to their performance to showcase what is one of the oldest forms of preparing coffee.

Check out the results of the Coffee Championships>> 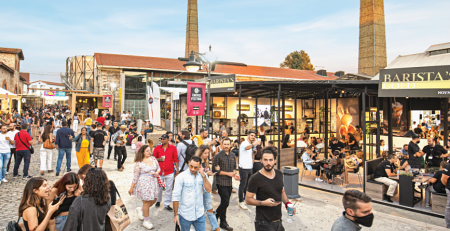 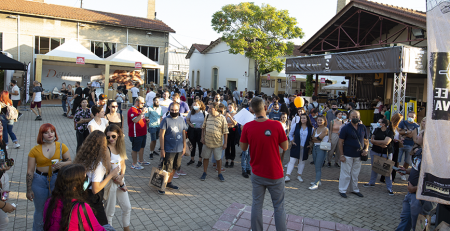 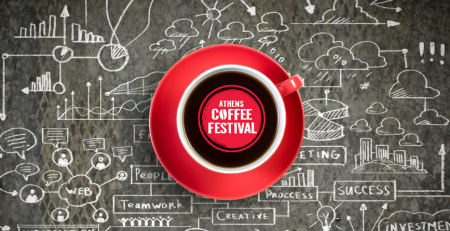 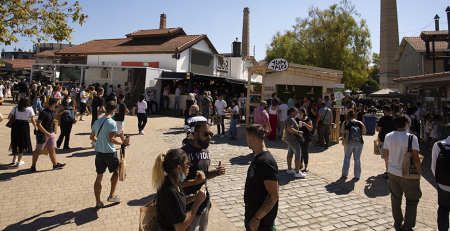 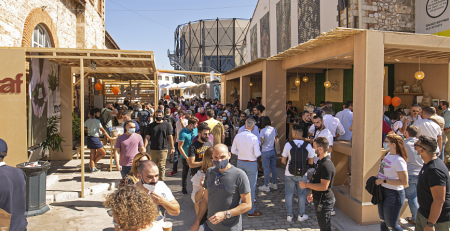 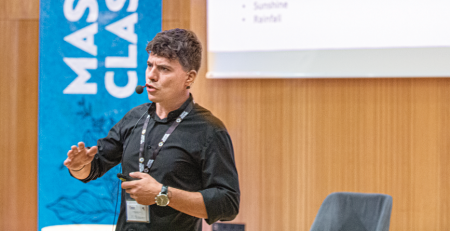 Coffee Masterclasses have once again become the focus of interest for professionals and coffee lovers. read more 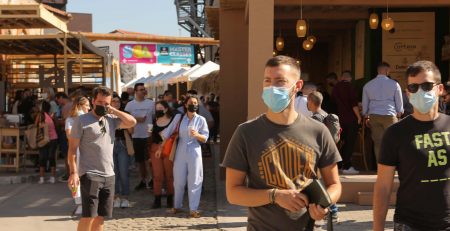 A vibrant, educational, and safe event!

ATHENS COFFEE FESTIVAL, the top event for the coffee industry, which is addressed equally to coffee professionals... read more 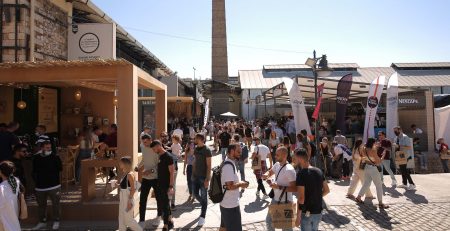 Coffee and fun for the 3rd day in a row 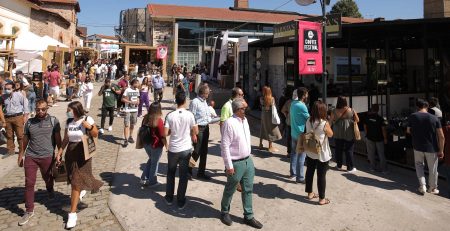 The hundreds of visitors who came to Athens City’s Technopolis had the opportunity to enjoy a Sunday unlike any... read more